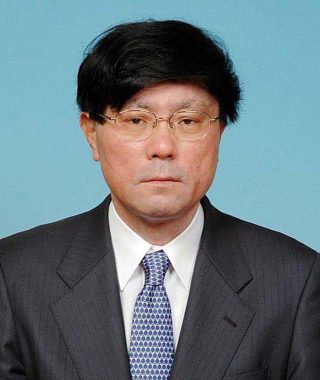 From the fist of April 2016, Norio Okada is Advisor to the Institute of Disaster Area Revitalization, Regrowth and Governance (IDiARRG). On March 31, 2016 he retired as Director of and Professor of Policy Studies, Kwansei Gakuin University, Kobe-Sanda Campus, Japan.

On March 31, 2013, he retired as Director of the Implementation Research and Education System Center (IRESC), Graduate School of Science and Technology, Kumamoto University, Japan.

Till March 31, 2012, he had been professor   at the Disaster Prevention Research Institute (DPRI), Kyoto University, and was Director of DPRI for the period April 2009- March 2011. Since September 2010 he has been the first President of the International Society for Integrated Disaster Risk Management (IDRiM Society).  He is also the former President of the Japan Society for Natural Disaster Science, and the former Chairman of the Japan Council of Natural Disasters.

His major research interests are twofold: methodological development and application, and field-based research for planning and management of physical and human systems, particularly related to natural disasters, the environment, water resources and infrastructure systems.

Since 2001, he has been leading an extensive international research initiative to establish a new cross-disciplinary research area called Integrated Disaster Risk Management, by organizing a series of international conferences and workshops in collaboration with the International Institute for Applied Systems Analysis (IIASA), Laxenburg, Austria.  This research initiative has resulted in the formation of the new academic society called “The International Society for Integrated Disaster Risk Management (IDRiM Society) of which he has become elected as the first President since September 2010.